As a musician, a classroom teacher and a music teacher, I often have parents ask me what instruments to buy for their children. For years I recommended whatever one their child seemed most intrigued by as a means of fostering their love of music.

Though it’s obviously important to cater to your child’s interests, I realized that giving your child whichever instrument they liked best is not the answer. More often than not, Preschoolers gravitate toward these three instruments:

All of the above instruments are great. That said, there’s a better starting instrument for your young musician that most parents have never heard of. Furthermore, for any instrument choice, there are pro’s and con’s to be aware of in your decision! 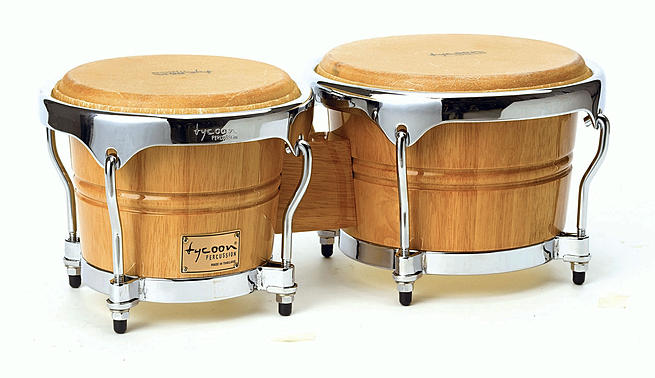 The drums start this list at Number 5 by simultaneously being the best AND the worst instrument for a Young Musician. Here’s why:

While I highly recommend that every child have some drums in their life, and while I personally enjoy and perform on the drumkit more than any other instrument, only giving your preschooler drums is doing them a disservice. From birth until age five, children undergo massive auditory growth. Therefore, they are uniquely equipped to build their sense of pitch, which makes the need for a tonal instrument (one that plays notes like C, D, E, etc) essential. 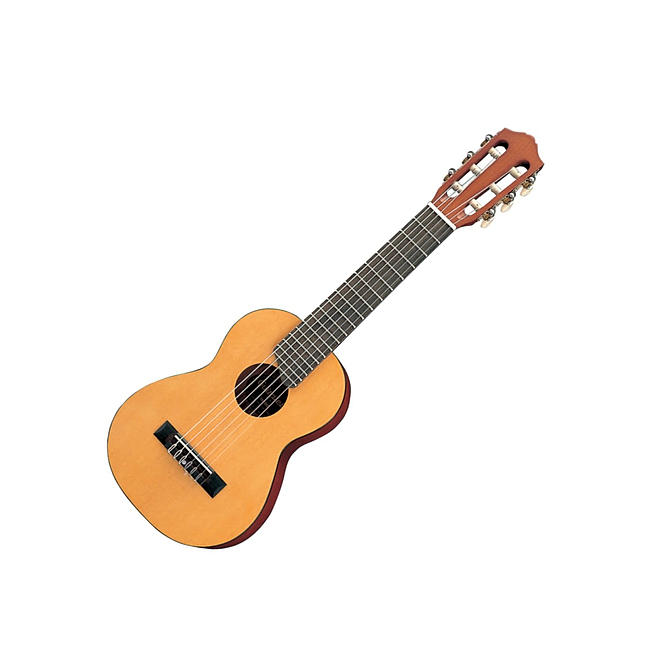 Many children gravitate toward guitar and there are many child-guitar products out there. The Yamaha Guitalele comes in at number four on our list because it is the best quality small guitar out there (it’s a real guitar in make and feel and only costs $100). It is also more likely to survive your preschooler than many of the lower quality kid guitars out there.

There are several problems with preschool children playing the guitar.

I do have some strategies for young guitarists to make it simpler and fun, but on the whole, I would not recommend the guitar as your child’s first principle instrument.

A note on the Ukelele:

Ukelele’s have four string instead of six and many of the chords only require one or two fingers to play. While this does make it easier on young children, you still run into many of the same problems as the guitar. For a kid of five six or seven, the Uke is a great starting instrument (and learning Uke is all the rage these days). 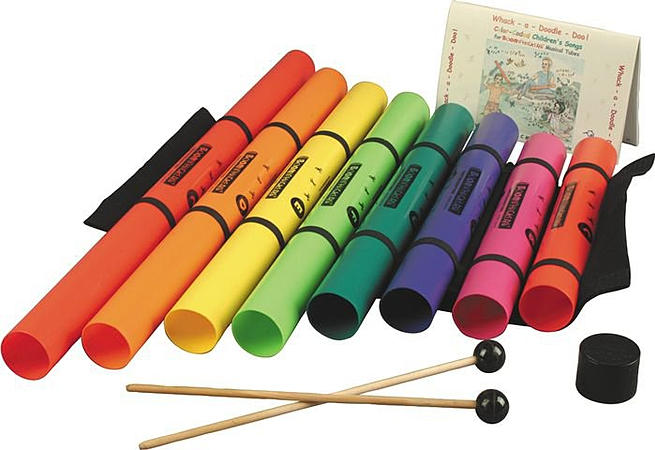 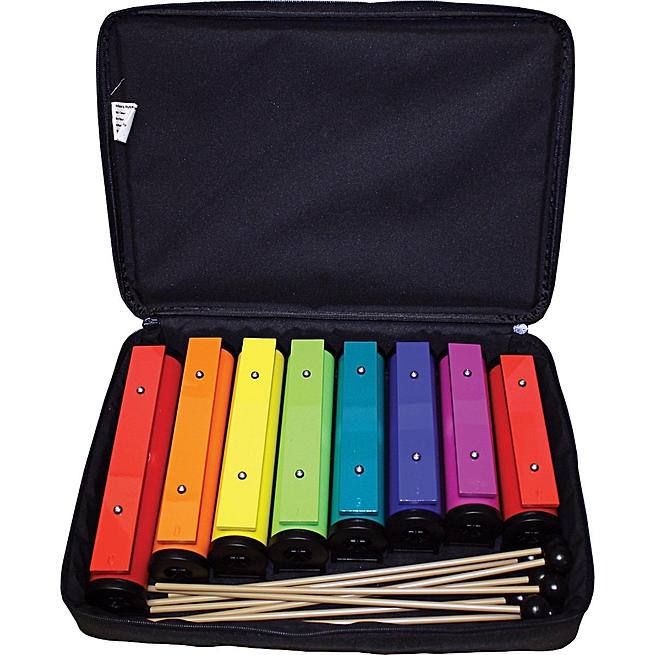 Both of these color coded xylophones are a great way to give children meaningful exposure to individual notes.

Both of these instruments are great for slightly older kids (4-6) or for teachers that want to split the 8 notes among a group of kids. The need for a stick to play them as a xylophone is indeed a little difficult but it’s also not out of your child’s reach. If it weren’t for the instrument at Number 1, I would definitely recommend these. 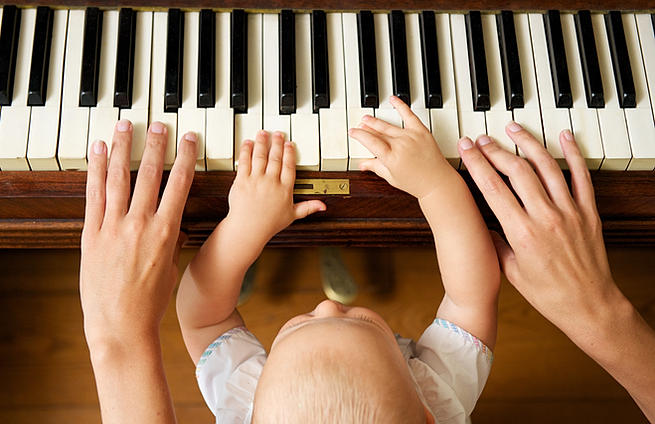 The piano comes in at Number 2 because of it’s broad musical application and because it is time-tested and true as an powerful first instrument.

I recommend playing the piano to everyone… everywhere… always. It’s never too late to learn and it’s never too early to star and it is the best instrument for visualizing the relationship between notes, chords, and scales.

Despite it’s all around awesomeness, there’s still one better option for your Young Musician. Drum roll please… 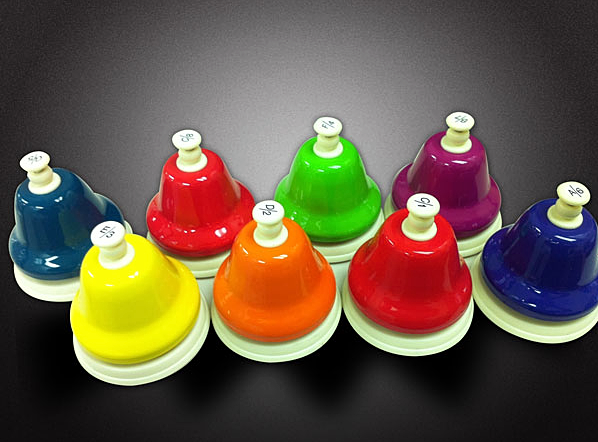 For several reasons, the best starting instrument for a Young Musician is a $64 set of  Chromanotes C major Diatonic Desk Bells.

If this looks like a massive endorsement of a very specific product, let me assure you that it is not unfounded. Also, as of the writing of the this post, I don’t receive any affiliate income by recommending these and so this is not money motivated plug of some kind.

There are numerous advantages to Chromanotes desk bells that make them the ideal starting instrument for a child. There are also a few disadvantages, that can be remedied with a few tricks and tips.

I cannot recommend these bells enough!! Use them in free play, use them as musical cues, and play listening games with them!

If you’d like more information on how to use these bells as a means for giving your child perfect pitch, please download our free eBook “Raising a Young Musician.”

More from the Prodigies Blog

Quick Thank You & COVID Check In